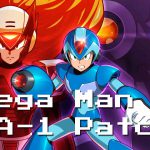 While it boasts a library of beloved games in spite of it, the CPU in the Super Nintendo has never been considered a performance powerhouse even by the standards of its release. In fact, some developers struggled to maintain consistent frame rates when the action heated up and you can see this in many of […]