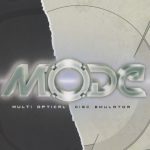 Terraonion has just updated the firmware for the MODE to version v1.02 R10.  The most notable updates are the ability to soft reset to the MODE menu using the controller on both Dreamcast and Saturn, as well as the “fast boot” option.  There’s also a bunch of tweaks and bugfixes, making the product even more […] 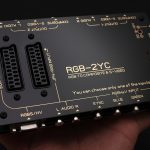 Axun, creator of the awesome SCA-101 SCART/JP21 switch has just officially announced a new product:  The ‘RGB-2YC’.  This device can accept a 15KHz (240p/480i) RGB signal and convert it to either composite or S-Video. There’s actually a choice of four inputs, but only one can be used at a time: RGB SCART RGB JP21 DSUB (VGA-style […] 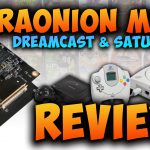 The MODE is an optical disc emulator (ODE) that replaces the CDROM drive in your Dreamcast or Saturn, allowing you to boot from modern storage options, as opposed to original discs.  This video will show what storage options to use, how to install it and how it performs! MODE:  https://shop.terraonion.com/en/home/17-Terraonion_MODE_Dreamcast_Saturn_ODE.html LaserBear brackets & mounts:  https://laserbear.net/ […] 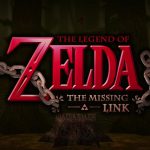 A fanhack of Ocarina Of Time was just released called: Zelda: The Missing Link.  While it’s technically a romhack of the original, this game includes completely new areas and the game aims to fill the story gap between OoT and Majora’s Mask. It’s reported that the game’s playtime is fairly short, making this an excellent […] 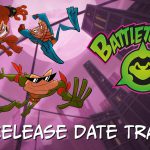 The team behind the new Battletoads game has just announced it will release in a few weeks on August 20th.  The game will launch on Xbox One, Windows 10, Xbox Game Pass, and Steam: Xbox:  https://www.xbox.com/en-US/games/battletoads Steam:  https://store.steampowered.com/app/1244950/Battletoads/ While this certainly isn’t a “retro” release, anyone who grew up in the late 80’s / early 90’s surely […] 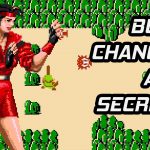 Displaced Gamers has recently released a multi-subject video discussing different revisions and bugs in a handful of cartridge-based games.  The whole premise of the video was to focus on how companies dealt with fixes in an era when patching didn’t exist:  Once that cartridge was shipped to consumers, the game would forever play that way. […] 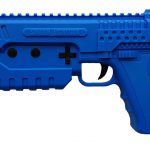 There’s been a few updates to the Sinden Lightgun project;  A “gun” designed to play original light gun games on all TV’s including flat panels with the use of a camera and emulation.  It looks like production is moving along and 5000 plastic shells have arrived at the manufacturer, who is preparing to begin production.  The […] 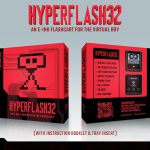 Kevin Mellott has just send out an update about both the status and schedule of the HyperFlash 32 project.  Overall, it’s mostly on schedule, with a few notable updates: Mostly on-schedule, with product due to ship by the end of this year. All the hardware functions of HF32 have now been verified. Flashing time right […] 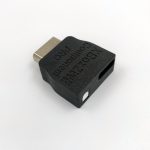 Announced just a few weeks ago, the new and updated Xbox2Wii Component PRO adapter by Consoles4You has just been listed for pre-order over at classicgamestore.ch Consoles4you decided to drop the final price of their product to ~27$ (as opposed to the initial estimated price of ~37$) for all those who pre-order the adapter, within a […] 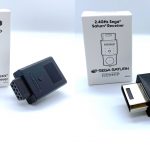 Retro-Bit has just announced that they’ll be selling receiver-only dongles for their 2.4GHz wireless controllers.  The price is $12.99 and they’re available exclusively through CastleMania games: Retro-Bit Genesis 2.4Ghz Receiver:  https://bit.ly/retrobitgenreciever Retro-Bit Saturn 2.4Ghz Receiver:  https://bit.ly/retrobitsaturnreceiver This is a great solution for people who want to use a Saturn controller on both the Genesis and Saturn (or […]