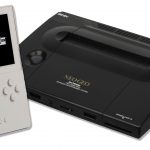 Developer UltraFP64 has just begun porting Furrtek’s Neo Geo MiSTer core to the Analogue Pocket via their OpenFPGA platform.  The core is still in an alpha state, with most games glitching out, or not working at all.  Still, a few are playable and if you own a Pocket and like the Neo Geo, it’s absolutely […] 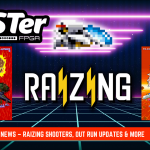 https://youtu.be/5nT-5Rm6KKU PSX Updates The PlayStation core has gotten a new official release that adds all the improvements since the last one. There were a lot of bug fixes and games affected were: Dragon Ball Z, Final Fantasy VI, Final Fantasy IX, Ape Escape, Aconcagua, Slam Dragon, Final Fantasy Tactics, Vigilante 8, DoDonPachi, and many more. […] 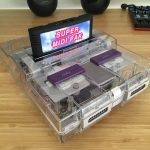 (Demo showing off the capabilities of the Super MIDI Pak) RetroRGB recently had the opportunity to do a follow up interview with Rian Hunter (cejetvole) the creator of the Super MIDI Pak.  A device that allows musicians and enthusiast of the Super Famicom/Nintendo to use their console as a MIDI (Musical Instrument Digital Interface) synth.  […]