kkrieger: fitting an FPS into 96 KB of storage 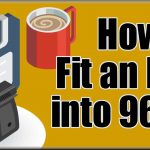 Nostalgia Nerd released a video going into detail on how the game kkrieger was made to fit in around 96 KB of storage space. The game was made by the demoscene group Farbrausch for a game competition that was hosted at a demoscene event in 2004 called Breakpoint.  The idea of the contest was to […] 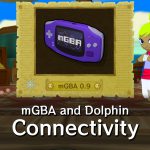