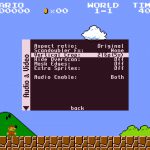 Sorg has just posted a NES core to allow his Patreon followers to text an experimental 1080p 5x mode.  I’ll soon have a video out that describes why 5x mode is so important and how it might be the best way to experience retro consoles on flat-panels, but I’ll try and give a short summary […] 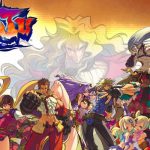